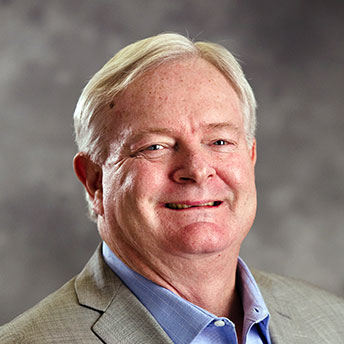 Doug is a native San Diegan, a graduate of historic Herbert Hoover High School. He has over 38 years of experience as a Certified Public Accountant, and was admitted as a principal of Redwitz, Inc. in October 2006.

Doug serves provides international tax services, including coordinating the efforts of an association of accounting firms around the world to provide relevant cross-border tax expertise for both outbound and inbound investors, including entity optimization, set up of Controlled Foreign Corporations, transfer-pricing issues, claiming tax treaty benefits, and U.S. compliance for foreign investors.

Doug is a Certified Financial Planner Practitioner™ He received his Bachelor of Science degree in business with an emphasis in accounting from San Diego State University in 1978, graduating with Highest Honors and Distinction.

Doug enjoys living in San Diego, and taking in the great weather, beaches, and parks. Doug is a season ticket holder and enjoys cheering for the San Diego State Aztecs basketball and football teams. Go Aztecs!